Disclosure – this year I am not participating in any of the madness, and since the turn of the 21st century have not actively and definitely not enthusiastically participated in America’s holiday spending rage. 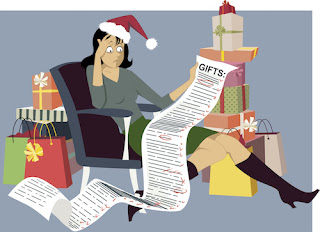 It begins sometime in October with TV commercials, snail mail catalogs, e-mails inundating my inbox, and escalates until the BIG DAY - Black Friday! - an occasion I like to avoid. Tussling with crowds and long lines is not my idea of a good time. And although the rest of the world does not celebrate Thanksgiving, Black Friday is making its way around the world.

I like the idea of Small Business Saturday, but do not need to devote one particular day a year to patronizing my local merchants. I am a year-round fan of shopping local. But the concept is a great promotional gimmick, introduced by the marketing gurus at American Express in 2010. The idea caught on...and the rest, as they say, is history.

Museum Store Sunday is a newer phenomenon. 2019 is the third year for the event. Over 2,100 museum stores throughout all 50 states, Washington D.C., and several foreign countries will participate. 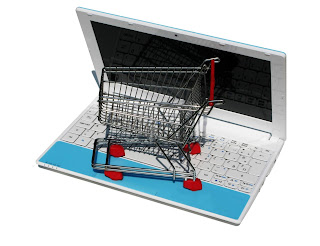 The long holiday weekend ends, but the shopping spree continues. Cyber Monday began as an unofficial, convenient way to buy online. Back in the day before high speed internet was common in homes, people marched into the office Monday morning, fired up their computers and...went shopping. Professionals noted the peak in e-commerce and decided to encourage the habit. The term ‘Cyber Monday’ was first coined in a 2005 press release by the National Retail Federation.

Giving Tuesday, subtitled ‘a global generosity movement,’ initiated in 2012, presents a simple concept: encourage folks to do good. It does not necessarily mean opening your wallet – again. You can give dough, but Giving Tuesday is all about giving in other ways - donating goods, giving your time to a favorite nonprofit, or raising your voice – metaphorically speaking – to support a cause you believe in.

It’s the holiday season. Shop if you want, but take time to do the fun stuff, whatever that may be for you, whether baking cookies or brownies or just indulging, spending time with family and friends, traveling, binge-watching Hallmark Christmas movies, eating and eating and eating...enjoy!