Daylight hours grow shorter, the dark hours of late afternoon and evening seem endless, and each day gets a bit colder and grayer.

It is binge-watching season! 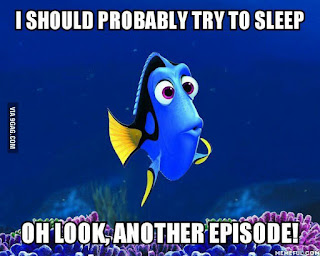 Pop the popcorn, unroll a blanket, don the sweats, dig out the leftover Halloween candy, get comfortable in a favorite chair or couch and enjoy a program – maybe a mini-series with three or four installments, or a series with years of episodes you never got around to watching. Or never heard of until a friend suggested it.

Hub and I just finished binge-watching a show highly recommended by friends, a comedy with occasional dramatic overtones, available on Netflix, The Kominsky Method. Michael Douglas plays an actor now acting coach, and Alan Arkin is a talent agent. The two are not a couple, but friends helping each other stagger through seniorhood. They deal with issues most seniors can identify with – death of a spouse, sexual anxieties, health issues, work matters, family problems, the fear and doubts of growing old.

Chuck Lorre, creator of The Big Bang Theory, one of my all-time favorite shows, likewise created The Kominsky Method. Throughout the 16 episodes, each about a half hour, a continuous line of oldie but goodie performers appear – Patti LaBelle, Danny DeVito, Elliott Gould, Alison Janney, to name a few. A number of mature actors have recurring roles, including Paul Reiser, Jane Seymour, and Kathleen Turner.

I realize everyone may not be able to enjoy The Kominsky Method on their TV or computer. Nowadays it is not easy figuring out whether or not a particular show is available on your screen. There is Comcast OnDemand, Netflix, Dish, Direct TV, Amazon, Hulu, and others I am unfamiliar with, plus pay channels like HBO, Showtime...we used to get Turner Classic Movies, but Comcast, eager to milk old folks who enjoy old movies for more money, decided to add the channel to an upgraded package. Which we do not and will not get. 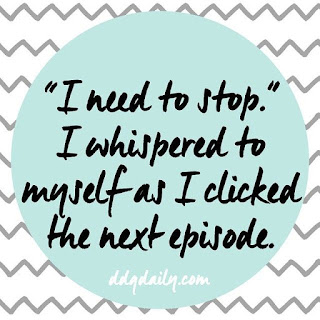