More Than 10 Mostly Political Prognostications for 2018

My idea was to come up with a list of predictions for the coming year. I must have spent too much time this past year watching 24/7 news and reading newspapers because my mind could not move beyond the political sphere into other categories. I finally gave in. Below are my mostly political prognostications for 2018, not necessarily serious, some wishful hoping.

During the frigid (for a good part of the country) month of February millions of Americans gleefully take the additional cash generated in their paychecks by the new tax law and head off to the nearest McDonald’s to celebrate with a Big Mac, causing a run on Tums at drugstores everywhere. And the economy steams forward!

The Philadelphia Eagles win the Super Bowl (but I wouldn’t put your new-found money on it).

The Democrats win both the House and Senate in the November election. As a result of lengthy, contentious, nasty political races, millions of Americans fall prey to an illness characterized by horrible headaches, sleeplessness, restlessness, and feelings of alienation and helplessness. Although not terminal, symptoms may linger for months. There is currently no known cure or vaccine, and another outbreak is predicted in 2020.

The oldest member of the Supreme Court, Ruth Bader Ginsburg, retires due to poor health following the November elections.

As a result of climate change the Antarctic ice shelf continues melting at a rapid clip and inundates Mar-a-Lago (this is not a political statement).

During the second half of the year the stock market declines more than 10%, officially entering a bear market. The country slumps into a (hopefully) minor and short-lived recession. Also in the world of business Tesla and Uber merge, laying off thousands of drivers replaced by driverless cars. Many of the unemployed seek jobs as pizza delivery men and women and gas station and car wash attendants, while others begin nefarious careers in auto theft.

With a continuing influx of immigrants walking across the U.S. border into Canada, Canada announces a plan to build a barrier across the two-country border and have the U.S. pay for it. Meanwhile construction begins on a wall across the Mexican border after Putin agrees to loan Trump the funds.

Congress passes an infrastructure bill. One of the first projects is a tunnel between New York and New Jersey (finally!), and two bridges - one from Miami to Puerto Rico, enabling those still impacted by Hurricane Maria an easier way to get to the U.S. mainland, and a second bridge linking Alaska and Russia. Both Trump and Putin plan on attending the ribbon cutting ceremony for the Transbering bridge (the Bering Straight separates Alaska and Russia at the narrowest point), bringing Russia once again into the sphere of influence along North America’s Pacific coast, not seen since Russia sold Alaska to the U.S. in 1867 for $7.2 million - 2 cents an acre - a bargain even in 1867. Trump withholds funds for the Miami-Puerto Rico bridge but forges ahead with the Transbering connection.

I continue a personal tradition and get sick on my birthday.

Hub and I spend several days during the holiday week of 2017 (between Christmas and New Year’s) in the VERY cold but beautiful state of Vermont. Next year we hope to spend the week anyplace promising warm weather. 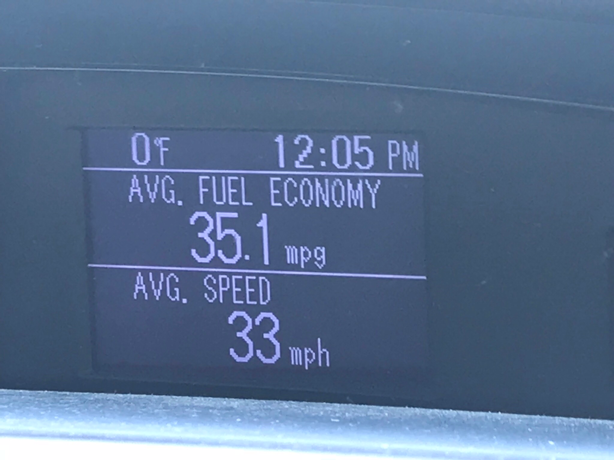