Jerusalem: Past and Present in Pictures

Our days filled from early morning until after dinner, I have not been able to muster enough energy to post. Keeping up with six kids aged 6 through 13 and their parents is challenging and exhausting to the bone, but fun.
The first stop on our itinerary Jerusalem, a city with one of the most contentious histories in the world, reaching back thousands of years. Attacked periodically over the years, the place became a holy city for three major religions. Invading groups included: Egyptians, Ethiopians, Persians, Greeks, Romans, Byzantines, Crusaders, Mongols, Turks, British...
Here are a few pictures of the city with a tortured past and vibrant present. 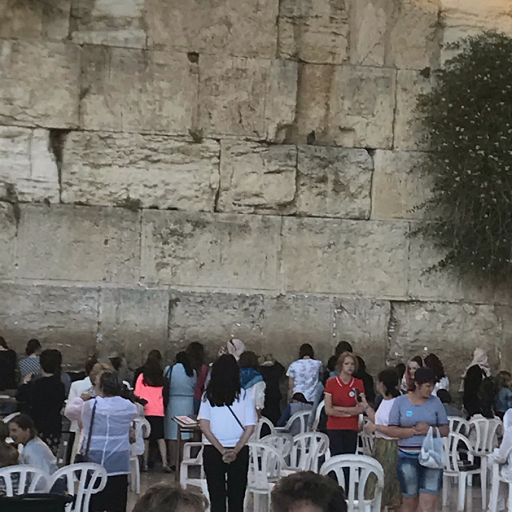 The Western Wall, sacred to the Jews. Women praying on the women's side of the wall. 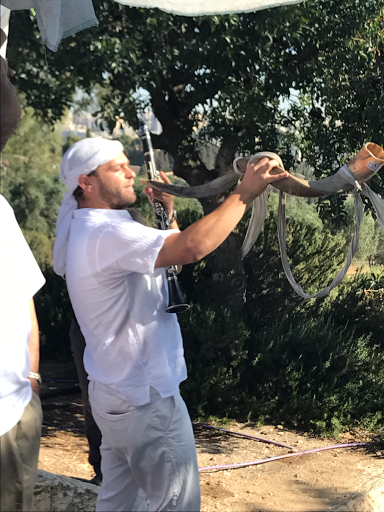 The shofar, an ancient instrument announcing the arrival of holidays and other events,
Here announcing the beginning of Hayden's (my grandson) Bar Mitzvah. 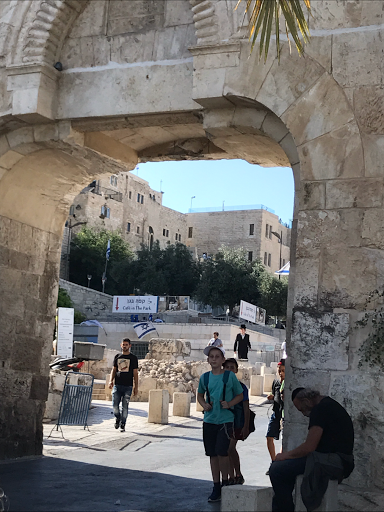 One of the entrances into the Old City of Jerusalem. 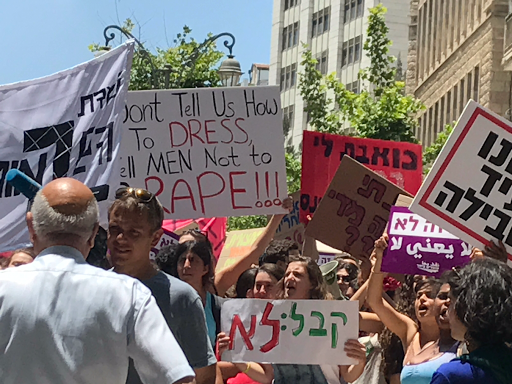 The modern city: A protest march on one of Jerusalem's main streets today (Ben Yehudah street). Most
Of the signs were in Hebrew, but I got a couple of pictures of signs in English. 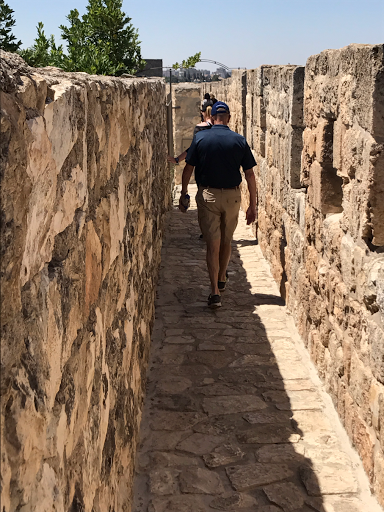 Walking the ramparts, on top of the wall surrounding the Old City.
Soldiers occupied the rampart, protecting the city and scouting the area outside the city walls
for enemy sightings. 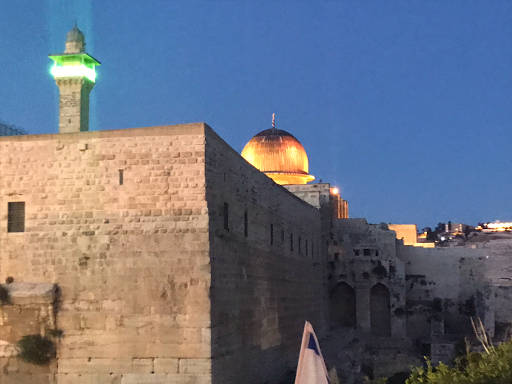