Holiday decorations begin appearing around Norway the beginning of December. Traditionally people did not erect their Christmas tree until the day before Christmas eve, keeping it throughout the twelve days of Christmas.A few (very amateur) pictures of our time exploring Oslo, the country's capital and largest city. 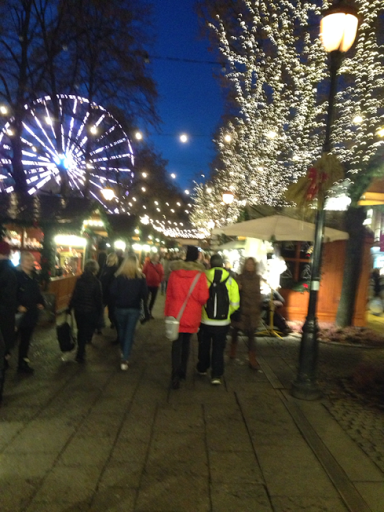 The Vinterland, in the heart of Oslo, an outdoor holiday market with booths selling ornaments,
clothing and other gift items,
lots of food stands, and a ferris wheel. 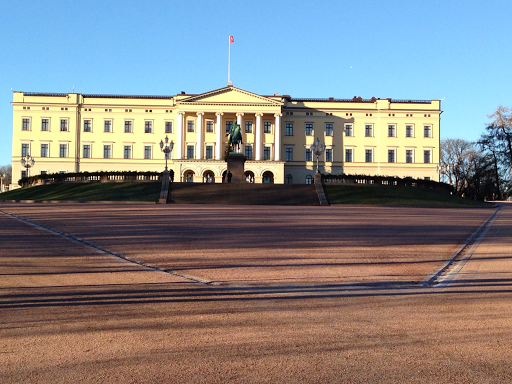 The National Palace, home of the King and Queen. Unfortunately we were not invited to tea... 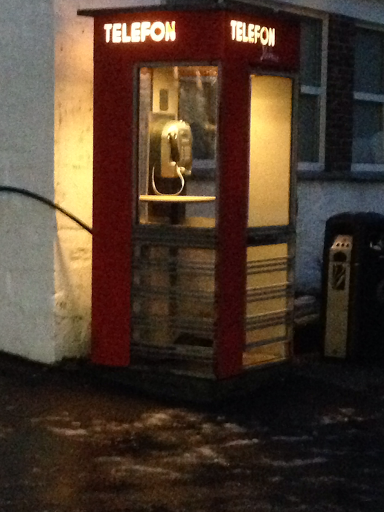 Telephone booths are sparse but still seen around the city. 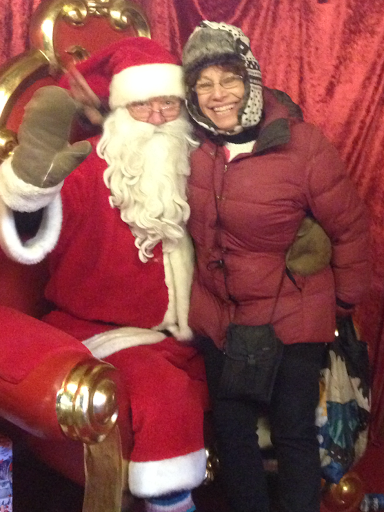 Don't tell the kids, but I met the REAL Santa Claus! 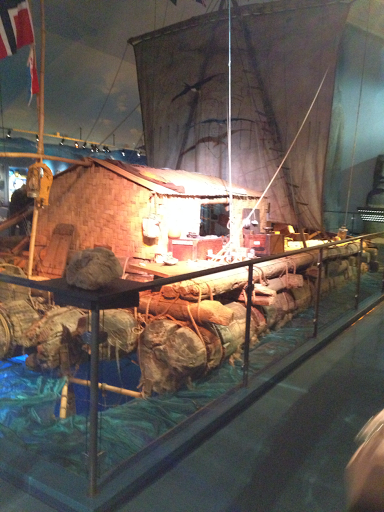 Replica of the Kon Tiki raft Thor Heyerdahl sailed across the Pacific. We left Oslo via train, a seven hour ride across the country to Bergen
and our ship. This is not a black and white photo, but the scenery was
mostly black and white except for a few houses, buildings and barns, red and mustard yellow
the colors of choice.
Next post aboard ship..
Posted by Meryl Baer at 12/06/2015 08:07:00 AM